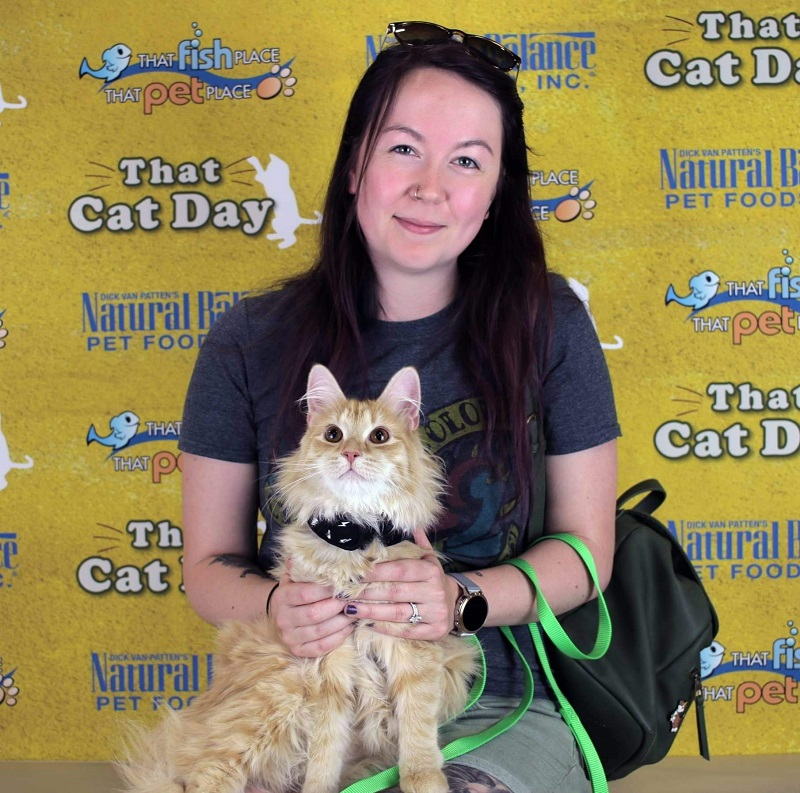 0
Category: blog
By Dr. Cristina J. Walsh Cerebellar hypoplasia, sometimes called wobbly cat syndrome, is a congenital condition in cats that is neither contagious nor progressive. It occurs most commonly when a pregnant cat becomes infected with feline panleukopenia, virus and it passes to her unborn kittens. It can also be caused by trauma to the unborn kittens, malnutrition during pregnancy, or other inflammatory conditions contracted by the mother. CH affects the cerebellum of the kittens, which
Read More 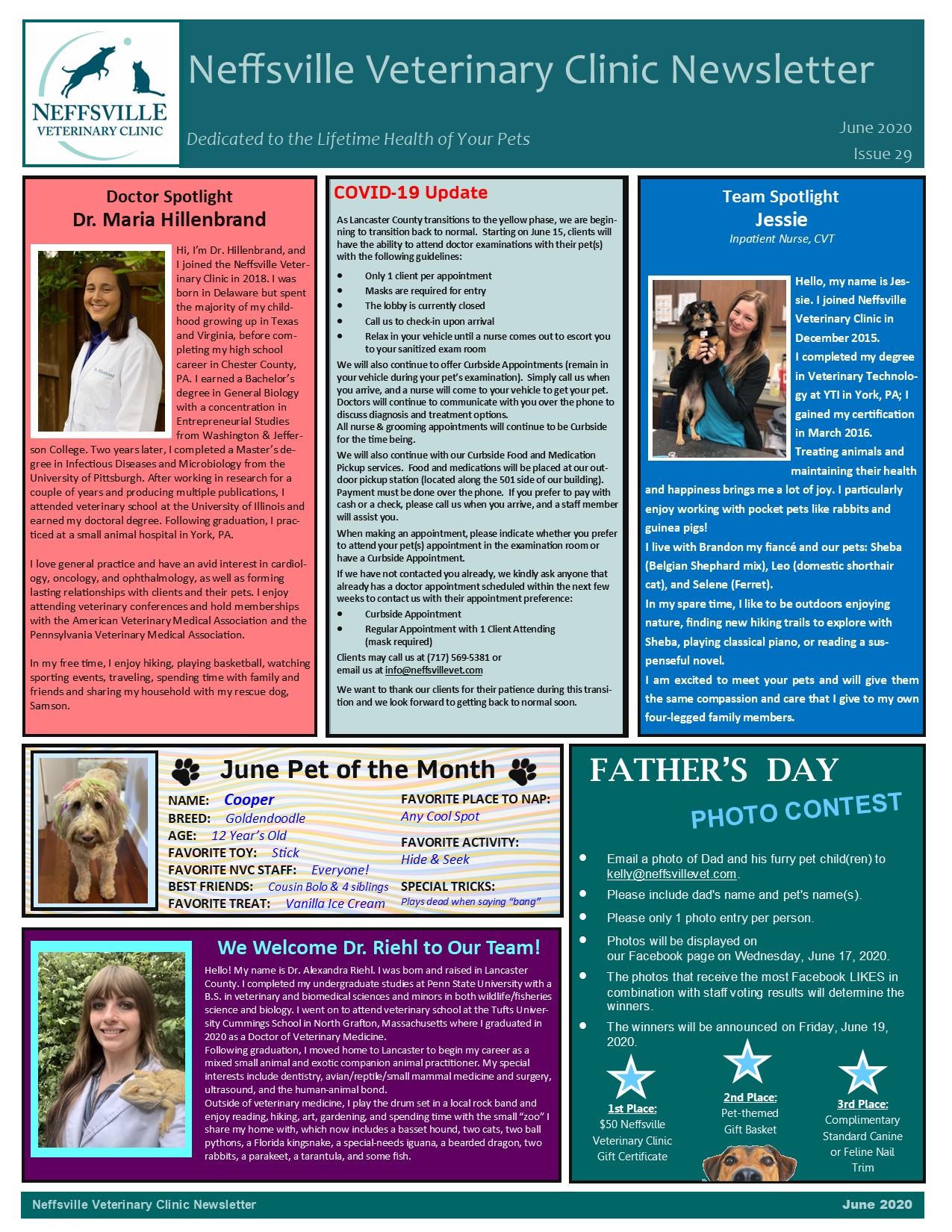 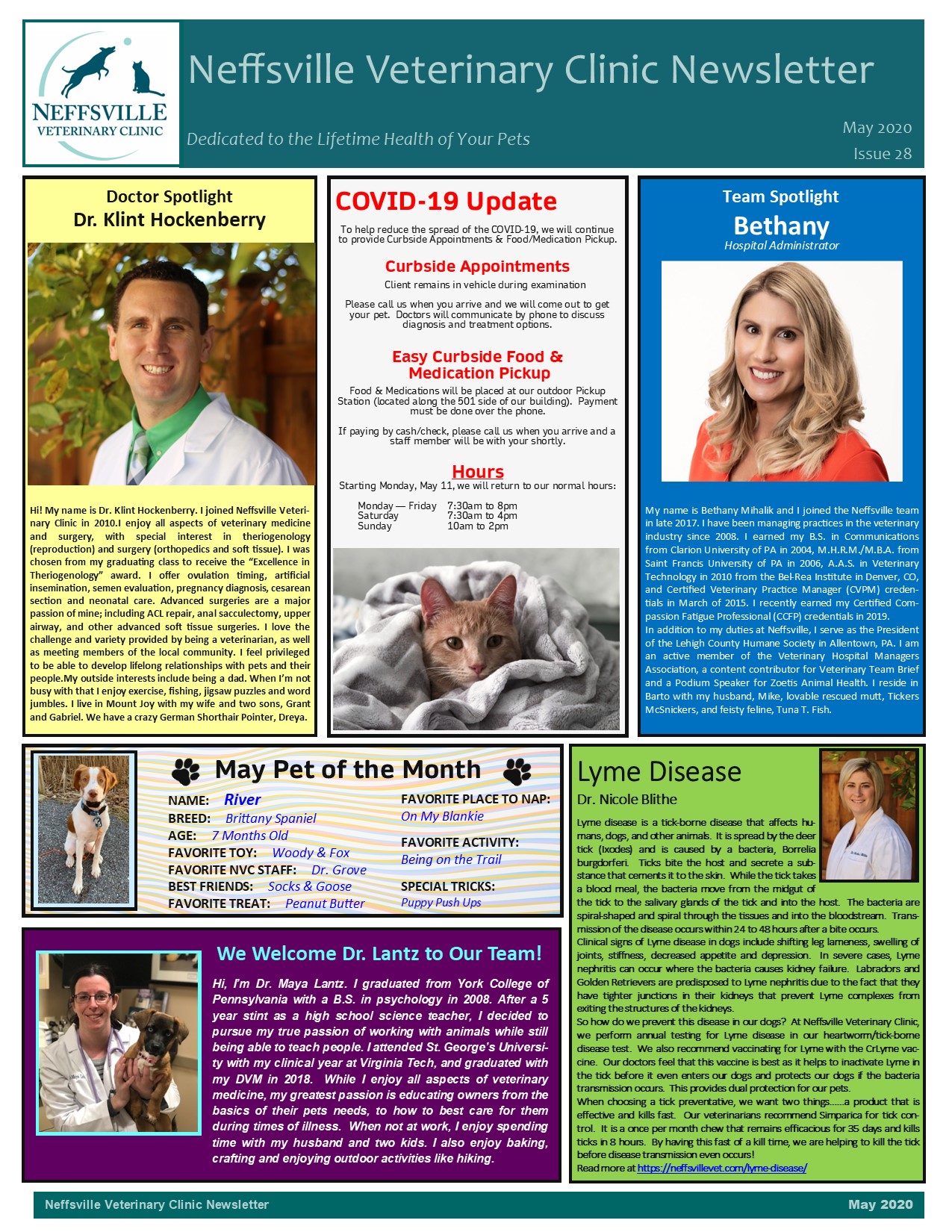 0
Category: blog
Nicole L. Blithe, DVM Lyme disease is a tick-borne disease that affects humans, dogs, and other animals.  It is spread by the deer tick (Ixodes) and is caused by a bacteria, Borrelia burgdorferi.  Ticks bite the host and secrete a substance that cements it to the skin.  While the tick takes a blood meal, the bacteria move from the midgut of the tick to the salivary glands of the tick and into the host.  The
Read More