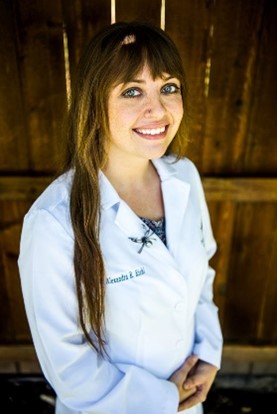 Most dogs and cats are considered to be seniors around seven years of age, except for very large dogs which are often considered seniors closer to five years of age. Contrary to popular belief, dogs do not age at the rate of seven human years for each year of their life, but rather mature more quickly early on in their life and more slowly later on in their life. The aging rate is similar for cats, though cats are known to have a longer life span in general than large dogs. Senior pets are often the last to be adopted from shelters, which is a sad reality considering they often have the most love to give. Adopting a senior pet comes with the benefits of them already being house-trained and socialized, as well as having an established personality. The “what you see is what you get” mentality applies more accurately for senior pets than it does for puppies and kittens.

Although age is not a disease, senior pets will experience changes with age similar to humans, including partial loss of vision or hearing, graying haircoat, and a slower pace. Biannual exams with a veterinarian are the best way to monitor your senior pet’s overall health and identify any problems that may put them at risk for a shortened lifespan. The most common problems experienced by older dogs include arthritis (inflammation of the joints), weight gain and obesity (which antagonizes arthritis), dental disease, and canine cognitive dysfunction (similar to senility in humans). The most common problems experienced by older cats include chronic kidney disease and hyperthyroidism (an overactive thyroid gland), both of which may lead to weight loss but are treatable long-term with the appropriate medications and supportive care. At Neffsville, we are committed to the lifelong care of your pet, especially seniors who may need a little extra attention in their older years.

The adoption of my personal senior basset hound at age 9 was one of the best decisions I ever made; I encourage anyone who is able to consider opening their home to a senior pet- you’ll be surprised at how young at heart they remain!